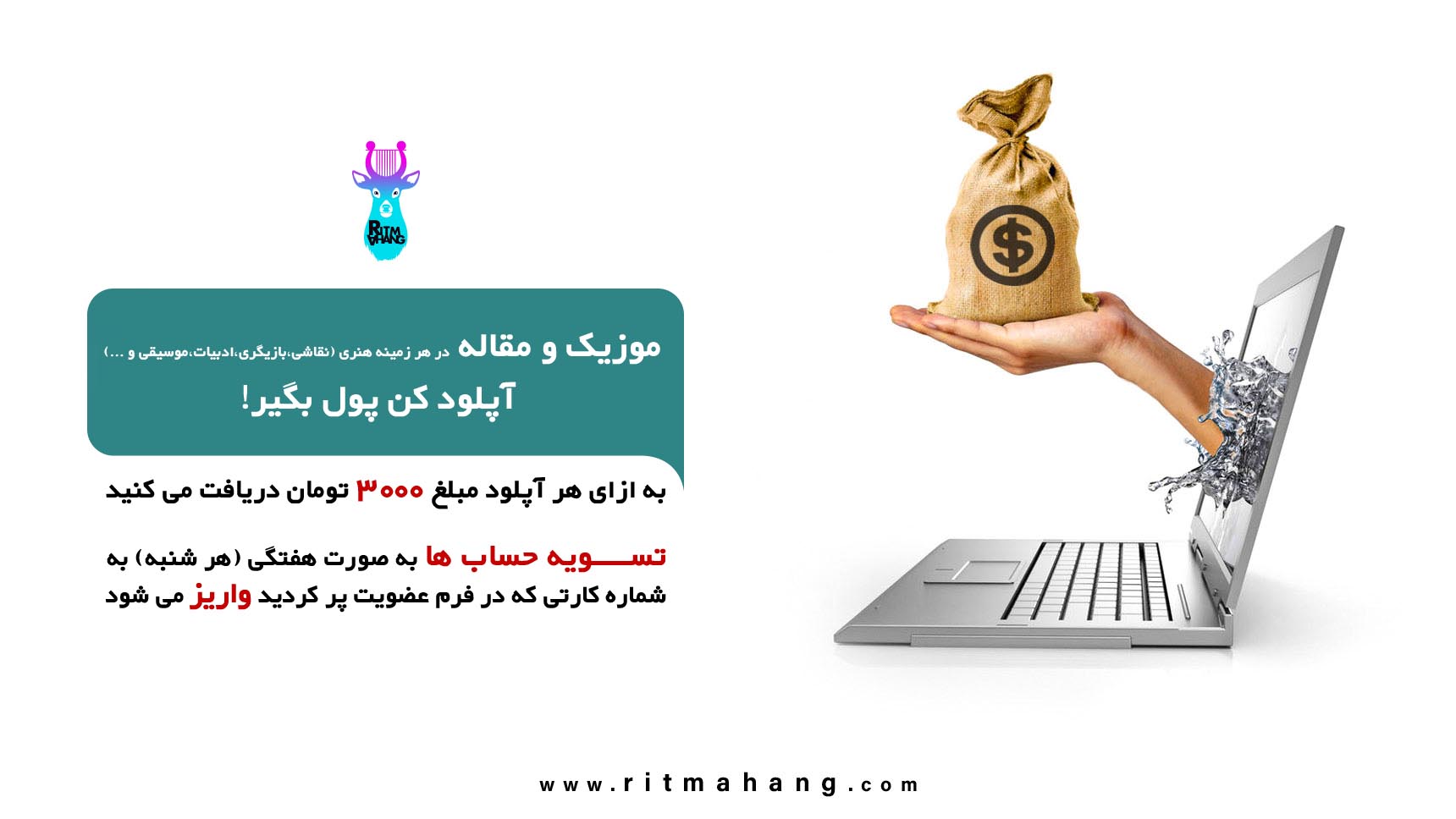 Yeah, I done did a lot of things in my day, I admit it

I don't take back what I say, if I said it then I meant it

I ain't never had no trophy or no motherfuckin' ribbon

Fuck the system, I'm that nigga, bend the law, cut the rules

I'm about to risk it all, I ain't got too much to lose

Y'all been eatin' long enough, it's my turn to cut the food

Pass the plate! Where my drink? This my day, lucky you

Fuck you too, woo!

Back on my bullshit, my back to the wall

Turn my back on you, all of you finished

Back to these bullets, it's back to the job

Pull my MAC out and all of you runnin'

Back on my hood shit, it's back to the pushin'

These packs and I'm actually pumpin'

Can't fuck with you rappers, you practically suckin'

You mighta went platinum, but that don't mean nothin'

Straight out the kitchen, I told 'em the oven is mine

I do not fuck with you guys

If I don't kill you, just know you gon' suffer this time

I ain't no gangster but I got some bangers

Some chains and some blades and a couple of knives

Choppers and jammies, a partridge, a pear tree

My twelve days of Christmas was nothin' but lies

I run at you hard like a sumo (sumo)

You play your cards, I reverse on you all

Cállate boca mejor, maricón, little puto, and all of you culo

They've invented a level off in the ghetto to ghetto

Lookin' for somethin' I prolly can never find now

Shit get relevant until the beef die down

In truth a nigga just really want me tied down

I've been alone and I never needed nobody

Just only me and my shawty, I'll tell these niggas to lie down

Keep all the money, I never wanted the lifestyle

I just pray to God that my son'll be alright now

I said ain't no love for the other side

Or anyone who ever want smoke (Joyner)

When I die, I'm goin' out as the underdog who never lost hope

I have said a lotta things in my day, I admit it

This is payback in a way, I regret it that I did it

Wasn't in it for the trophies, just the fuckin' recognition

I'm that cracker, bend the law, fuck the rules

Man I used to risk it all, now I got too much to lose

I been eatin' long enough, man my stomach should be full

I just ate, lick the plate, my buffet, lucky me

I got a couple of mansions

Still I don't have any manners

You got a couple of ghost writers

But to these kids it don't actually matter

They're askin' me, "What the fuck happened to hip-hop?"

'Cause I took an L when I dropped my last album

It hurt me like hell but I'm back on these rappers

And actually comin' from humble beginnings

I wish I could say "What a wonderful feeling!"

We're on the upswing like we're punchin' the ceiling

But nothin' is sealing like anyone has any fuckin' ability

To even stick to a subject, it's killin' me

The inability to pin humility

Hatata batata, why don't we make a bunch of

Fuck it, I'm goin' for the jugular

Shit is a circus, you clowns that are comin' up

Don't give an ounce of a motherfuck

About the ones that were here before you to make raps

ADAT's with the G raps and Kane's hat

We need 3 stacks ASAP, and bring Masta Ace back

'Cause half of these rappers have brain damage

All the lean rappin', face tats, syruped out like tree sap

I don't hate trap, and I don't wanna seem mad

But in fact, where the old me at? The same cat

That would take that feed-back and aim back, I need that

But I think it's inevitable

They know what button to press or what lever to pull

To get me to snap though (lil bitch)

And if I'm payin' attention I'm probably makin' it bigger

But you've been takin' the dicks in the fuckin' back, ho (get it?)

On the brink in a minute, got me thinkin' of finishin'

Everything with acetaminophen and reapin' the benefits

I'm asleep at the wheel again

As I peak into thinkin' about an evil intent

Of another beat I'ma kill again

'Cause even if I gotta end up eating a pill again

Even ketamine or methamphetamine with the minithin

Levels to this shit, I got an elevator

Nobody could ever take away the legacy, I made a navigator

Motherfucker know I got a right to be this way

I got spite inside my DNA

But I wrote 'til the wheels fall off, I'm workin' tirelessly, ayy

It's the moment y'all been waitin' for

And that drought y'all have been prayin' for

My downfall from the 8 Mile to the Southpaws

Still the same Marshall, that outlaw

That they say is a writer might've fell off 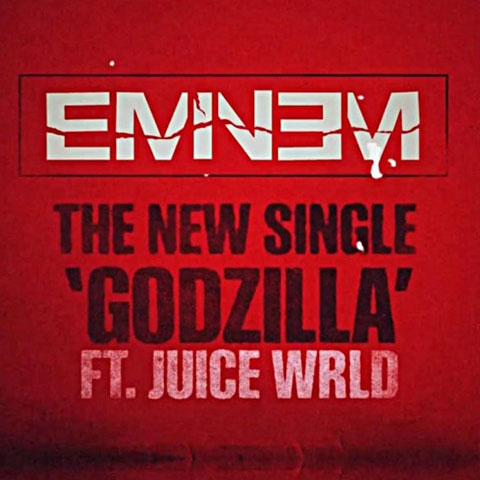 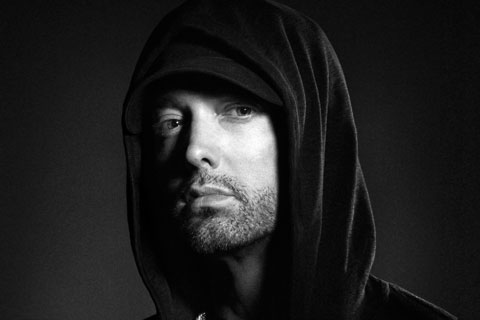